Pink In the Sink 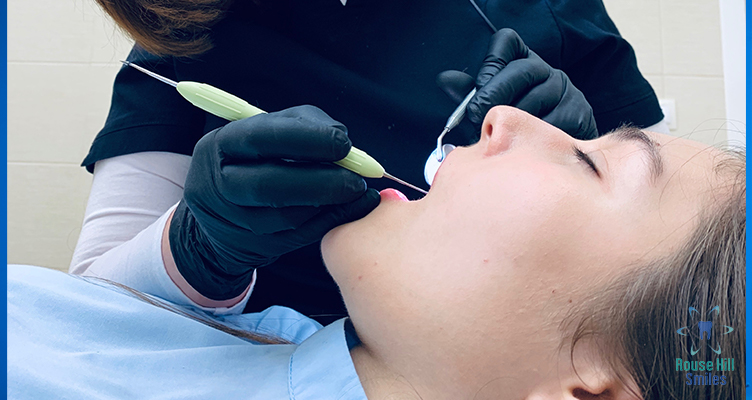 Pink In the Sink

Bleeding anywhere in your body is not at all normal. There is some cause (or sometimes multiple causes) that contribute to bleeding. Bleeding, particularly from your mouth while you are brushing or flossing is often a sign of a serious infection or gum inflammation. Healthy gums shouldn’t bleed easily, so if you are facing bleeding in gums, even without any pain, it may indicate that your gums need attention.

Some of the causes which put up to gum bleeding are:

The first and the most habitual cause for gum bleeding is changing your toothbrush. Yes, it plays a vital role, if you have switched from a soft toothbrush to a hard one, you might experience some gum bleeding.

It’s often a stereotype that vigorous and harder brushing will make your teeth cleaner, however it is a myth. The fact lies that such aggressive brushing too fast or in a back and forth motion can damage the gum tissue causing it to pull away from the teeth. This wearing of the teeth is called as recession. Thus, it is advisable by the dentists to use a soft toothbrush, hold the toothbrush with three fingers and not apply too much pressure to clean your teeth.

The next one is the first stage of a particular gum disease, which is popularly known as gingivitis. Gingivitis is a form of a gum disease that causes painless bleeding of gums while brushing and flossing. The main cause of this problem is poor oral hygiene that encourages plaque to form on teeth, causing inflammation of the surrounding gum tissues.

This is followed by an even serious and a dangerous gum disease which is known as periodontitis. It is a serious gum infection that damages gums and can destroy the bones that support your teeth. It further leads to loosening of teeth and teeth loss. If you have swollen or puffy gums, bright red dusky or purplish gums, gums that bleed easily, bad breath, pain in chewing, etc, all these symptoms may indicate that you have periodontitis. It is usually the consequence of poor oral hygiene and is preventable.

Thus, the winning formula to prevent the bleeding of gum includes brushing of teeth at least twice a day with flossing, limited intake of snacks, avoiding sugary foods and sodas, and stopping the use of tobacco. We should also get regular dental checkups which would act like an icing on the cake in the prevention of oral problems.